German painter Paul Klee used a frantic, sometimes childlike approach to his paintings. Beliefs in transcendentalism and there being more than one reality lended to his unique use of color, design, and patterns. This originality and departure from the natural world has continued to inspire artists since the dawn of the 20th century. Paul Klee was a fan of children’s artwork, and enjoyed that they worked without the constraints that adult artists set for themselves. This led to further experimentation and confronting of boundaries. In addition to painting on canvas, he also used burlap, cardboard, cotton, and fabric. So focused on challenging tradition, Klee often used a complex set of pictorial symbols, music notes, lines, arrows, and even ancient hieroglyphics. The emerging expressionism, cubism, and surrealist movements influenced his work in the abstract.  So influential was Klee’s originality that he taught at the German art school Bauhaus, and even saw his styles copied as far away at art schools in New York. His inability to be pinned to a particular genre or movement contributed to his popularity.

Unlike other now-famous artists, Klee experienced popularity in his lifetime.  After a long affliction of scleroderma,  Klee died in 1940. The pain he suffered was depicted in the painting Death and Fire, finished in the year of his death. He was 60 years old, and left behind a legacy of more than 9,000 works of art. 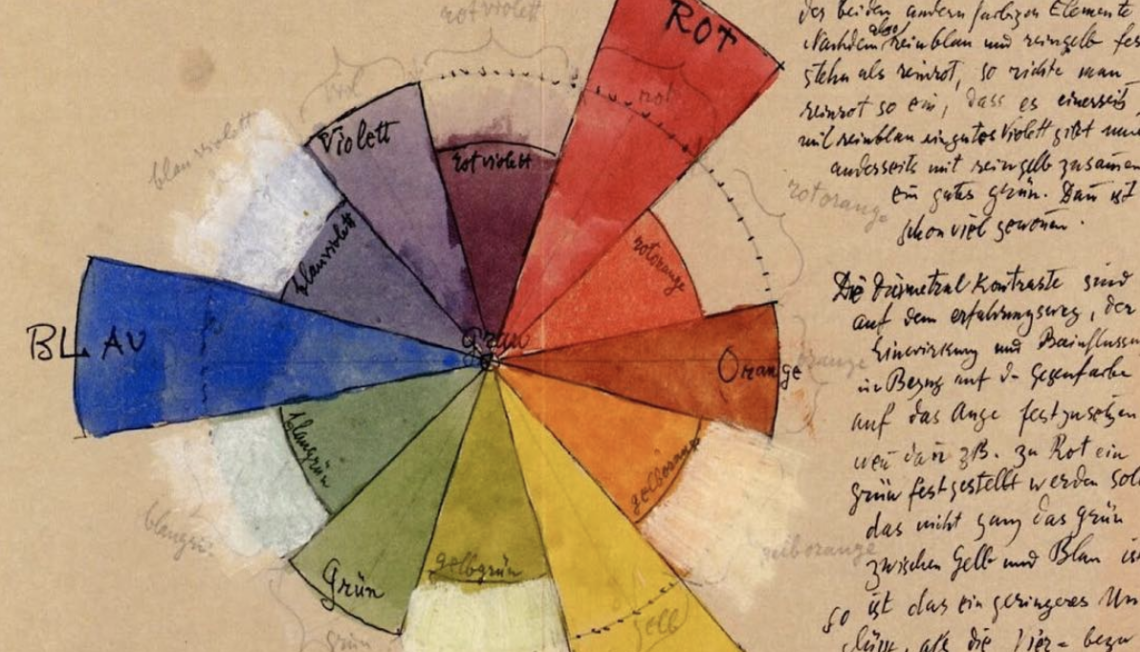