The late, great, Modigliani.  A distinct style that is absolutely magnificent.
With subjects that tend to be elongated, and an emphasis placed on their heads and necks, Modigliani ushered both portraits and nudes into the modern age.  His womanizing, personal promiscuity and raw, candid approach was rather scandalous at the time.  Tragically, a destructive lifestyle of heavy drinking, drug use, and a struggle with finances throughout his life, contributed to his early demise.  Modigliani passed away in 1920 of tubercular meningitis at the age of 35.  Like many artists of this period, his work did not gain popularity until after his death.

The work of Amedeo Modigliani can be found in museums throughout the world. 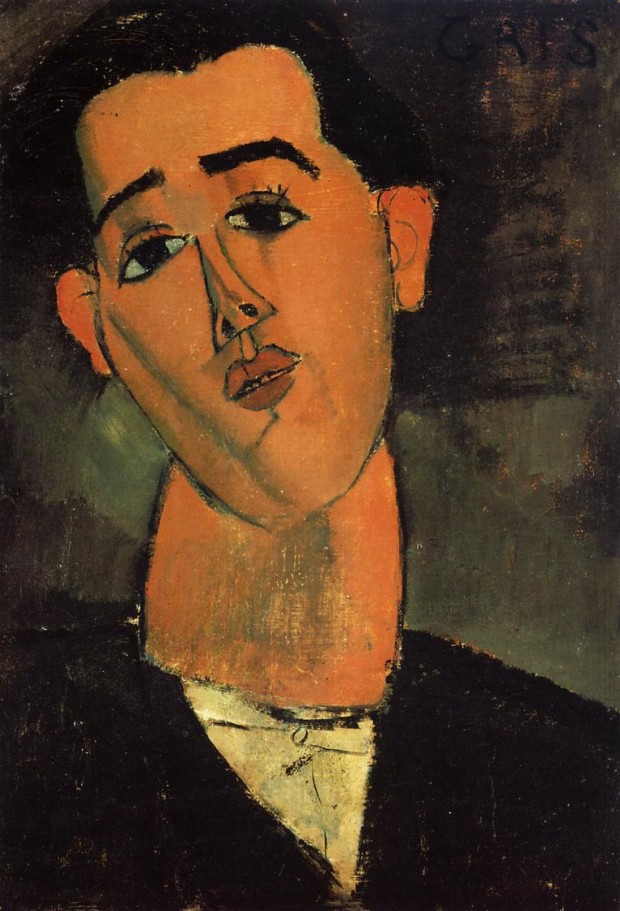